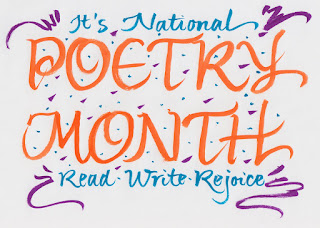 A great many things happening in today's world didn't have to happen. 🤬 Here are a few of them.

None of this had to happen.
Not Florida. Not the ibis’s beak. Not water.
Not the horseshoe crab’s empty body and not the living starfish.
Evolution might have turned left at the corner and gone down another street entirely.
The asteroid might have missed.
The seams of limestone need not have been susceptible to sand and mangroves.
The radio might have found a different music.
The hips of one man and the hips of another might have stood beside
each other on a bus in Aleppo and recognized themselves as long-lost brothers.
The key could have broken off in the lock and the nail-can refused its lid.
I might have been the fish the brown pelican swallowed.
You might have been the way the moon kept not setting long after we thought it would,
long after the sun was catching inside the low wave curls coming in
at a certain angle. The light might not have been eaten again by its moving.
If the unbearable were not weightless we might yet buckle under the grief
of what hasn’t changed yet. Across the world a man pulls a woman from the water
from which the leapt-from overfilled boat has entirely vanished.
From the water pulls one child, another. Both are living and both will continue to live.
This did not have to happen. No part of this had to happen.